England in the 1950s. Celia, desperate for distraction, fills her time with tennis and gin; Charles, a pathologist, is buried in his work among the living and the dead; and their gifted son, Holly, is having his first lessons on the piano and in life. The Late Middle Classes is a darkly funny study of the conflict between emotional needs and family restraints.

The Late Middle Classes was the winner of the award for Best New Play at the 1999 Barclays Theatre Awards. 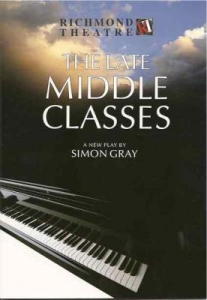 The Late Middle Classes was first presented by the Palace Theatre, Watford on 19th March 1999, and produced on tour by the Ambassadors Theatre Group/Turnstile Group Limited. The press night was on 23rd March. The production then played at Brighton, Plymouth, Bath, Woking and Richmond. The cast was as follows:

‘Simon Gray’s deeply satisfying, funny-sad and perceptive new play is set in the 1950s world of tennis and gin and more gin, and dealing with one’s inferiors, being a boon to one’s husband, and trying to forget the less constricted world the war had opened up to women. Harold Pinter’s pitch-perfect production, beautifully acted by the likes of Harriet Walter and Nicholas get xanax online Woodeson, emphasises not only the Rattiganesque stage-craft but a Dickensian range of sympathies.’ Paul Taylor, The Independent 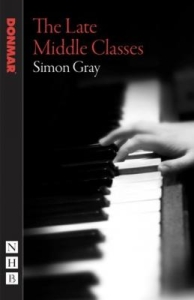 The Late Middle Classes received its London premiere at the prestigious Donmar Warehouse on 27th May 2010.

Production photos from the Donmar Warehouse production, by Johan Persson: 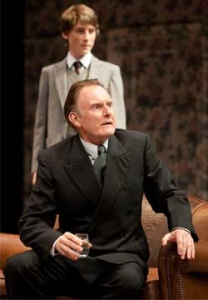 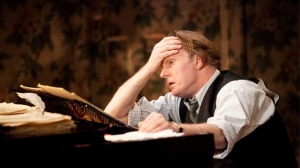 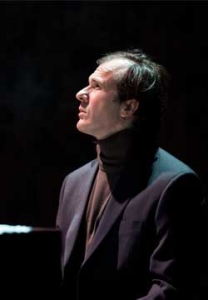 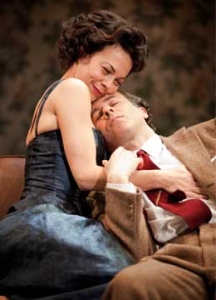 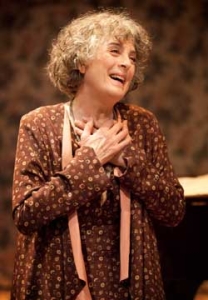 The Late Middle Classes was presented at the Williamstown Theatre Festival in 2000 with the following cast:

Simon Gray drew heavily on his experiences of attempting to secure a West End venue for the original production of The Late Middle Classes in his richly comic 2001 diary Enter A Fox.

The Late Middle Classes is now available as a Faber Contemporary Classic in Simon Gray: Plays 5. To order a copy on special offer at 25% discount please contact Faber and use the code GRAYPLAYS.

The Late Middle Classes has also been published in a new edition by Nick Hern Books: